Freemasonry traces its ancestry to the operative crafts which, records indicate, were introduced into England as early as 674 Anno Domini. Freemasonry is directly descended from those associations of operative stone masons, primarily the cathedral builders of the Middle Ages. These master craftsmen, because of their special knowledge and skills, were privileged to travel from country to country employing the secrets and skills of their craft. They developed means of recognition and identification of their work.

In the 17th and early 18th centuries, membership in the fraternity was confined to men who were engaged in the actual design, supervision and construction of buildings and, in the most part, were members of operative stone Mason guilds or lodges. From the early 1700's non-operative masons were admitted and it was from this situation that theoretical and symbolic masonry, called speculative masonry, developed. Gradually the lodges came to be composed almost entirely of these accepted or speculative masons. From these groups the Freemasonry of today had its beginning.

Freemasonry is the oldest and largest fraternal order in the world and is active in virtually every free country. It is a society of friends and brothers and thus is limited to men of sound mind and good character who, in Belgium, have reached the age of twenty-one years. The Fraternity does not solicit members; a man must seek membership of his own free will and accord. The desire to become a Mason must come from within. Freemasonry is a fraternity of men who share a firm belief in the existence of a Supreme Being. The main qualification to joining the fraternity is that an applicant believes in a Supreme Being and a future existence.

Freemasonry is a fraternity of men of good principle and character, resulting in strong bonds of friendship between men of the same nature who might otherwise have remained strangers. It regards all men as equals and recognises no distinctions of rank or class. 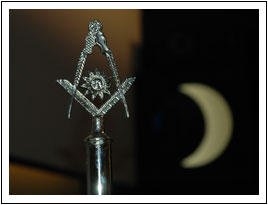 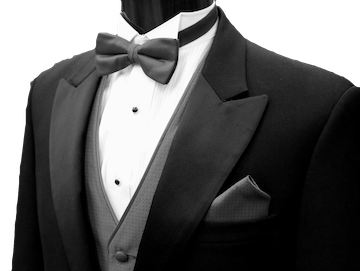 It is a serious fraternity.

Which conducts its formal ceremonies in the Lodge rooms with high dignity, and without frivolity. The ceremonies are often considered by Masons as having been the most moving experience of their lives. Employing the tools of the stone Mason as symbols of basic moral truths, Masonic ceremonies dramatise a philosophy of life based on morality. At other times it encourages debate and discussion, except on matters of creed or race, religion, politics, or other topics likely to excite personal animosities or disharmony among the members.

Freemasonry is not an insurance or benefit society.

It is not organised for profit. It is not a charitable institution, although it does assist its members by many means through times of hardship, and its membership is taught to be of service to mankind. It teaches monotheism. It teaches the Golden Rule that we should treat others as we would like them to treat us. It seeks to make good men better from a firm belief in the brotherhood of all mankind, and the immortality of the human soul.

It uses builders' tools as symbols to teach the basic moral truths, thereby impressing on the minds of the members the cardinal virtues; brotherly love, relief of the distressed, and truth, which should be applied to their every day activities. 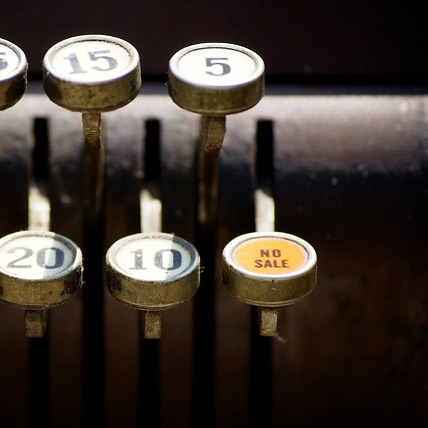 Freemasonry is neither a religion nor a substitute for one.

Freemasonry has no dogma

No priesthood and no plan for salvation. Neither is it an off-spring of any church, synagogue, mosque or religious group - ancient or modern. It espouses none of them nor is it subservient to any. While Freemasonry does require a belief in a Supreme Being, each Mason may worship in his own religious belief.

It has a philosophy of its own

Which is compatible with the teachings of religious institutions. The teachings of Freemasonry transcend all denominational and sectarian divisions. In the field of human conduct it is complementary to religion, but as has been said, religious topics may not be discussed.

There is no separate Masonic God

The names used for the Supreme Being enable men of different faiths to join in prayer (to God as each sees Him) without the terms of the prayer causing dissention among them. There is no separate Masonic God; a Freemason's God remains the God of the religion he professes. The Bible, referred to by Masons as the Volume of the Sacred Law, is always open at every Masonic meetings. Where members of a lodge below to different faiths other sacred volumes such as the Koran and Tora will be open alongside the Bible.

Freemasonry is not connected in any way with a political creed. A Freemason's political views are his own and a lodge may well have members belonging to many different political parties. For that reason, no discussion of political matters is permitted in a lodge. A Brother may not seek to persuade his Brethren in a lodge to adopt this or that views in matters of Government - local, national, or international. Nor does any lodge endorse candidates of any political persuasion.

1 - Freemasonry is NOT a secret society.

A member is charged to be true and loyal to the Head of State and Government of his country, and to be law abiding. It does not conceal its existence or activities. Masons are proud of their affiliation. True, it has secrets of its own, such as its method of recognition of brother Masons, and symbolic instruction in its principles. It is a charitable, benevolent and educational society.

It is charitable in that it is devoted to the promotion of the welfare and happiness of mankind and not to the profit of any individual or individuals. It is benevolent in that it teaches ethical principles acceptable to all men. Principles such as kindness and faithfulness in the home, honesty and fairness in business and occupation, courtesy in social contacts, help for the weak and unfortunate, forgiveness of the penitent, respect for one another and, above all, reverence towards a Supreme Being.

in that it teaches morality and lawfulness, develops self-discipline in thought and action and confidence in communicating and dealing with one's fellows. It encourages research into its origins, and contemplation and discussion of the moral concepts espoused. It must be clearly understood by every member of the Craft that his membership does not in any way exempt him from his duty to meet his responsibilities to the society in which he lives. The Charge to the new initiate calls on him to be exemplary in the discharge of his civil duties; this duty extends throughout his private, public, business and professional life. 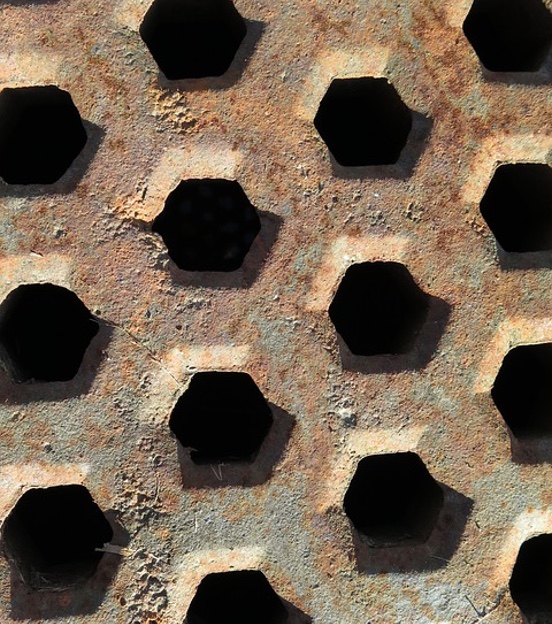 There are some self-styled Masonic bodies that do not meet the standard of believing in a Supreme Being, or which allow or encourage their members to participate as such in political matters.

These bodies are not recognised by the Regular Grand Lodge of Belgium as being Masonically regular, and Masonic contact with them is forbidden.